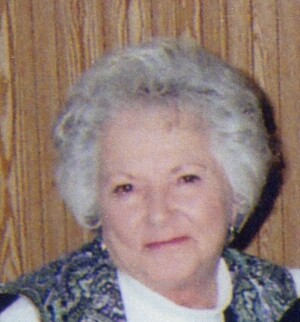 Diana Jean Waite, 77, of Angola, Indiana, passed away peacefully, surrounded by her family, at home on Wednesday, July 6, 2022.

She was born on July 1, 1945, to Elwood and Eloise (Harris) Chiddister.  Diana graduated from Angola High School in 1963.

Diana was a loving wife, mother, grandmother and great-grandmother.  She had worked at some manufacturing companies in Angola before retiring from Indiana Marine Products, Angola, Indiana.

Diana enjoyed flowers and gardening.  She also liked bird watching, doing puzzles, baking and going dancing.  Diana also enjoyed sewing and made blankets for all her grandchildren and great-grandchildren.  Most of all she loved spending time with her family.

She was preceded in death by her parents; husband, Thomas L. Waite on December 19, 2010; daughter, Deborah Jean “Deb” Waite on October 4, 2016; sisters, Nathalie and Carla and brother, Lonnie.

Graveside services and burial will be at 11:00 AM on Wednesday, July 20, 2022, at Flint Cemetery in Steuben County, Indiana with Pastor John Boyanowski officiating.

Memorial donations may be made to the family for the grandchildren’s education.

To the family for her grandchildren's education.